Back to posts + Bookmark Article 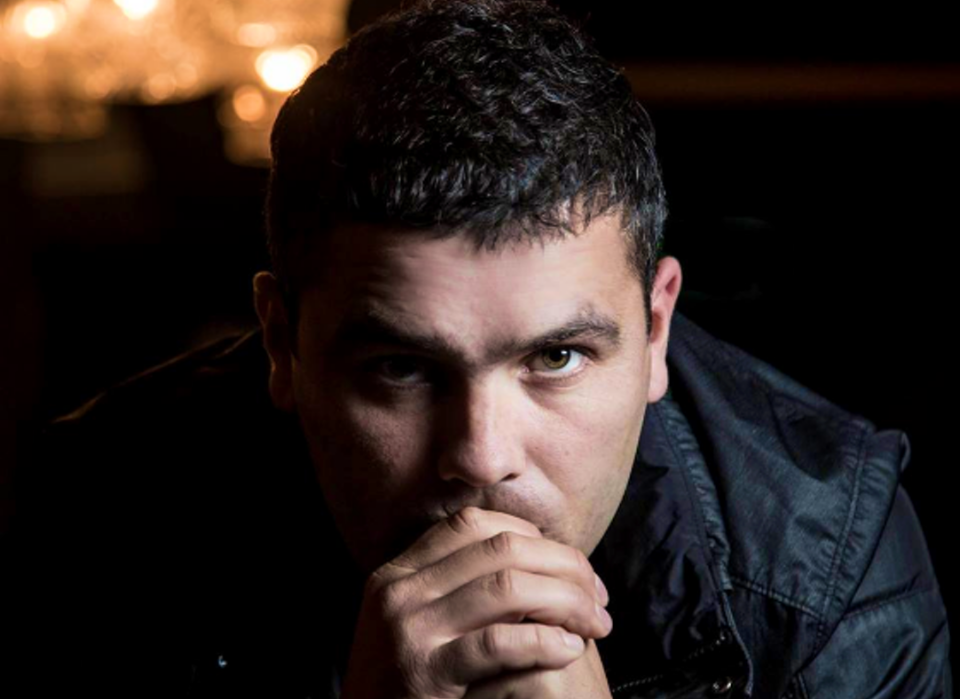 Considering a career in the Creative sector?

Hear from David Scott as he talks about his incredibly varied career in the creative sector - from presenting for the BBC to persevering, and succeeding, in a career doing what he loves most.

Wordsmith Sensation David Scott has toured the country, played to sold out crowds and dazzled millions with his lyrical prowess. The “Acapella Eminem” is now the Official Poet for the NSPCC, UEFA and Manchester United and his work has been broadcast to homes across the globe. There are few artists in his genre able to provide on-point commentary and storytelling with the same spirit, skill and compassion.

David is also a poet on a mission to make the artform accessible to the masses. Using his own experiences as a template he facilitates workshops across the country, creating a sense of what is possible to young people when you pick up a pen. ARGH KiD is often found across UK media and is a regular on ITV, BBC BT Sport and beyond. His work has been reproduced in different languages and publications around the world from Denmark’s Politiken to The New York Times.